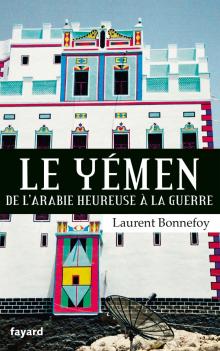 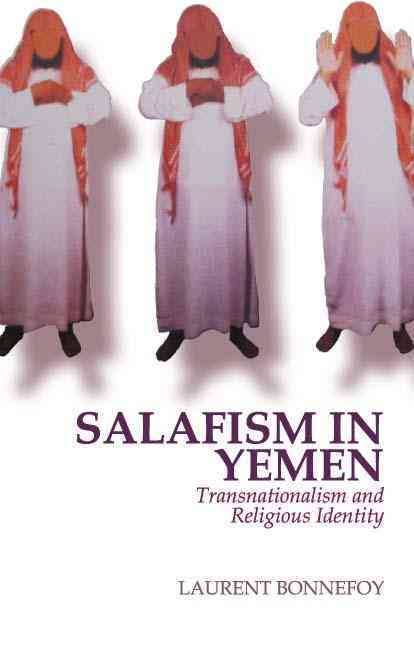 "Salafism has become one of the West's new political bogeymen. Many regard the movement as a by-product of a centralized foreign-policy platform shaped by so-called Saudi interests, as well as the chosen ideology of violent groups such as al-Qaeda. Based on extensive research conducted throughout Yemen between 2001 and 2009 -- particularly in the southern province of Yâfi' -- this book offers an original approach to Salafism and draws a necessary counternarrative, considering the dynamics of the Salafi movement as well as its relationship to evolving local, regional, and international contexts. Having studied more than a hundred recorded sermons and conferences and dozens of books, and having interviewed numerous clerics, intellectuals, and activists, Laurent Bonnefoy provides fresh perspective on the allegedly apolitical Salafi doctrine promoted by the renowned Yemeni Salafi figure, Muqbil al-Wadi'i. Building on the principles of international relations theory and political sociology, he references the everyday practices of al-Wadi'i's dedicated followers, their rivalries, and their developing trajectories. He demonstrates that -- rather than resulting from specifically planned policies -- Yemeni Salafism has, since the early 1980s, grown out of a series of spontaneous, grassroots mechanisms that are often shaped by transnational flows, which have embedded this movement within complex Yemeni systems." 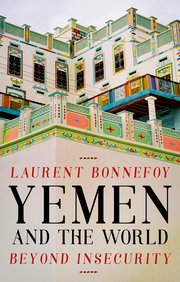 Yemen and the World: Beyond Insecurity

"The influence of Yemen and its people extends far beyond its nominal borders, both historically and in the present day, as Laurent Bonnefoy reveals. To understand Yemen is to understand the Middle East"